Our Story and Our Team

We’re a small team of accountants who provide a range of professional accounting services to meet the needs of our clients. Established in 2000 by Donald Minshull, Minshull & Co has become an accounting practice trusted by hundreds of businesses countrywide. We pride ourselves on offering a quality professional service at a fair price and are available to provide advice and support with all of your accounting needs.

Who we work with?

Passionate about taking the stress and worry out of accounting, we help every sized business save money and time with professional accounting services. From sole-traders right through to companies with £10 million turnover, and everything in between, we provide the same high level of service to everyone, regardless of size. If you’re looking for excellent accounting services, at a reasonable cost, call one of our dedicated accountants today. 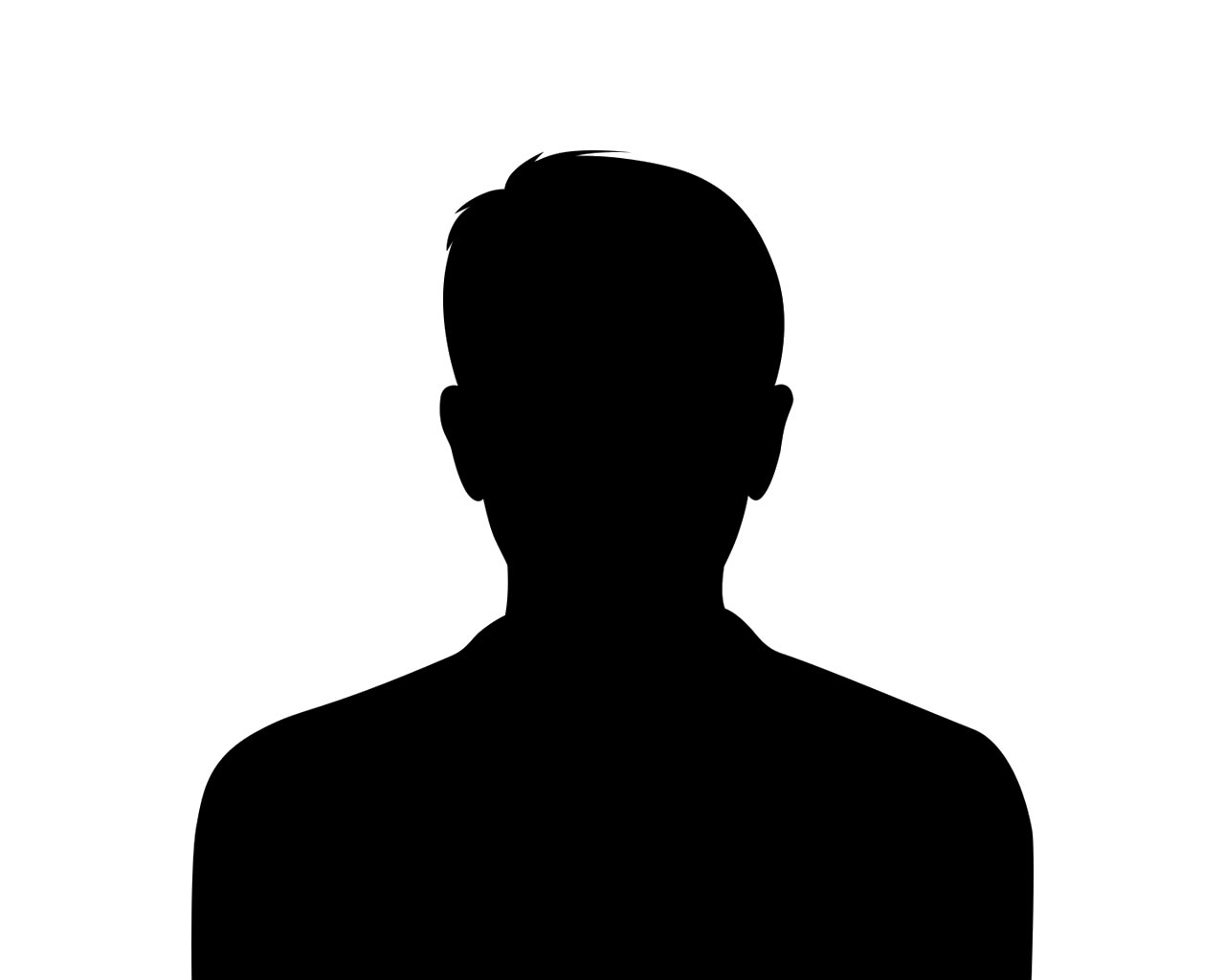 “I’m from Ballinamallard in Co Fermanagh and was educated at Portora Royal School, now Enniskillen Royal Grammar School. I graduated as a civil engineer from Imperial College in London then trained as an accountant with BDO Binder Hamlyn in Belfast. I qualified as a chartered accountant in 1992 and worked in a small practice in Belfast until I set up Minshull & Co in Lisburn in June 2000. So I’m a Bachelor in Engineering (B Eng), Associate of City and Guilds of London Institute (ACGI) and a Fellow of the Institute of Chartered Accountants in Ireland (FCA).

I live in Ballymoney with my partner Seanagh. Between us we have two daughters, Hannah and Zoe and two sons, Sean and “wee Donald” who arrived in 2019. My main interest outside work is playing the trombone — I tutor in the City of Belfast School of Music and play locally in orchestras, big bands, brass bands and other ensembles for shows in venues such as the Grand Opera House, Waterfront Hall and SSE Arena. I also do a fair bit of voluntary work having served as a governor of a voluntary grammar school for 18 years, and am the treasurer of several other organisations. I’m excited at what the future holds for Minshull & Co.” 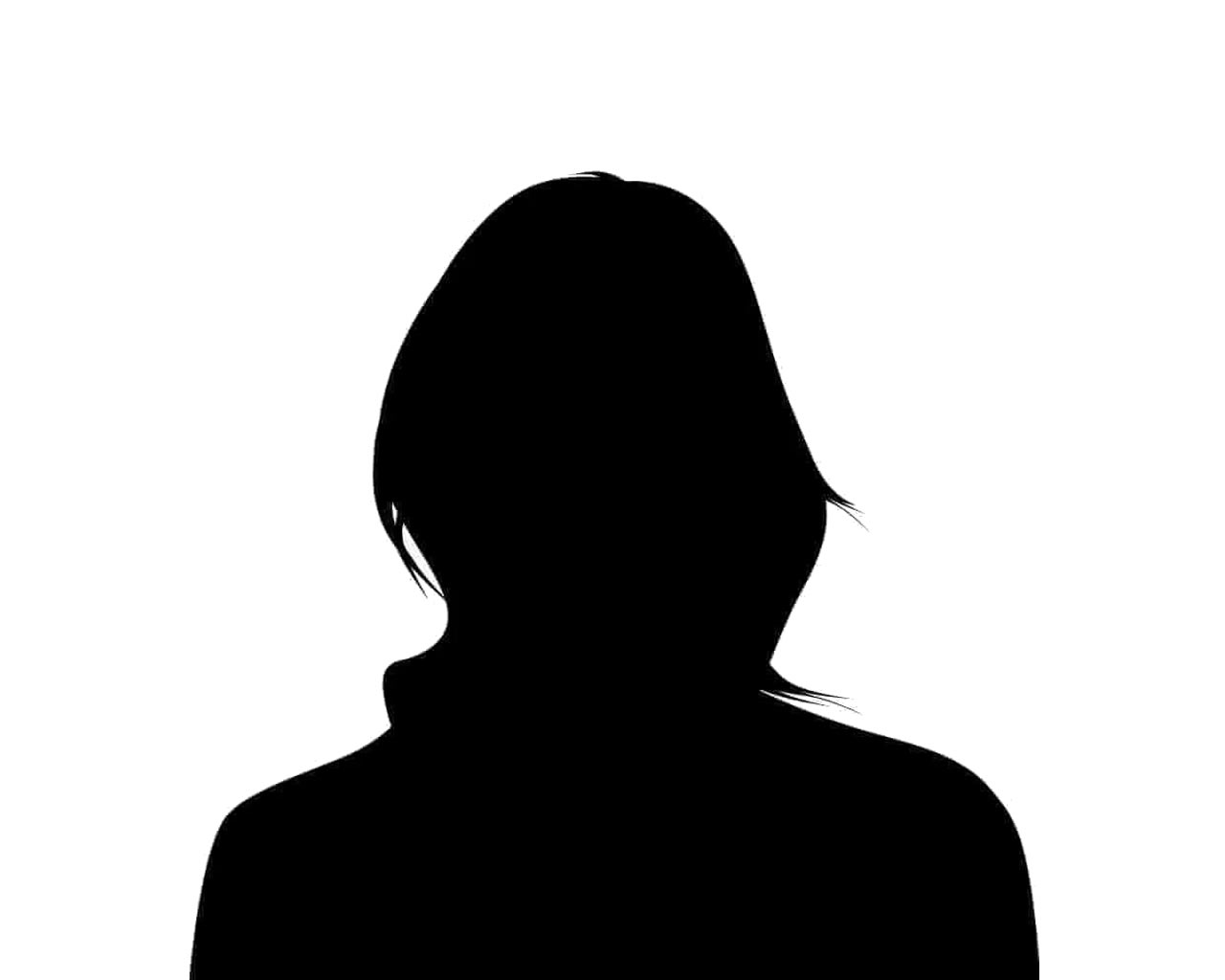 “Having just started working at Minshull & Co, I am extremely excited to see what the future holds. A former Beauty Therapist, I made the decision to change career to accountancy and went to study with Accounting Technicians Ireland to complete my Diploma.

Since embarking on this role I have held roles in Belfast City Council and Deloitte, my most recent position held was as a trainee accountant in a successful family run practice in Carrickfergus. My experience to date would be in VAT and accounts preparation for limited companies and contractors.

I have come to Lisburn to expand my experience and have been particularly inspired by Donald’s dedication to giving his clients the best help and advice and the down to earth yet professional feel of the practice. I’m originally from Newtownabbey where I live with my daughter and enjoy keeping fit and socialising with friends. I look forward to getting to know the clients, my main role will be VAT and assisting with accounts preparation.”

“Having qualified as an Accounting Technician a long time ago, I’ve worked in various industry roles including bookkeeping and Management Accountant and have extensive experience in Payroll (including CIS), VAT and bookkeeping both computerised (Sage, Xero and Quickbooks) and manual. I left industry accounting and joined Minshull & Co in 2016. I recently became a Fellow of Accounting Technicians, Ireland. My role at Minshull & Co covers preparing client accounts, specialising in Charities and Solicitor Practices.

I live in Lisburn with my husband and have two children —both of which have just flown the nest. Now I enjoy reading, gardening, and dog walks. I’m also an active member of my local church and head the Christians Against Poverty Money Courses.”

“I started with Minshull & Co in 2008. I am responsible for all payroll duties and enjoy speaking with clients on a regular basis concerning their payroll needs and requirements. I went to Forthill Girls High School and live in Annahilt with my daughter Sarah. I am also a care assistant in a Care Home at weekends. I enjoy walking, tapestry and visiting antique shops.”